This blog post is also available in English as Cats, Dogs, Rabbits, and Birds: 6 Brave Pets Who Became Heroes . 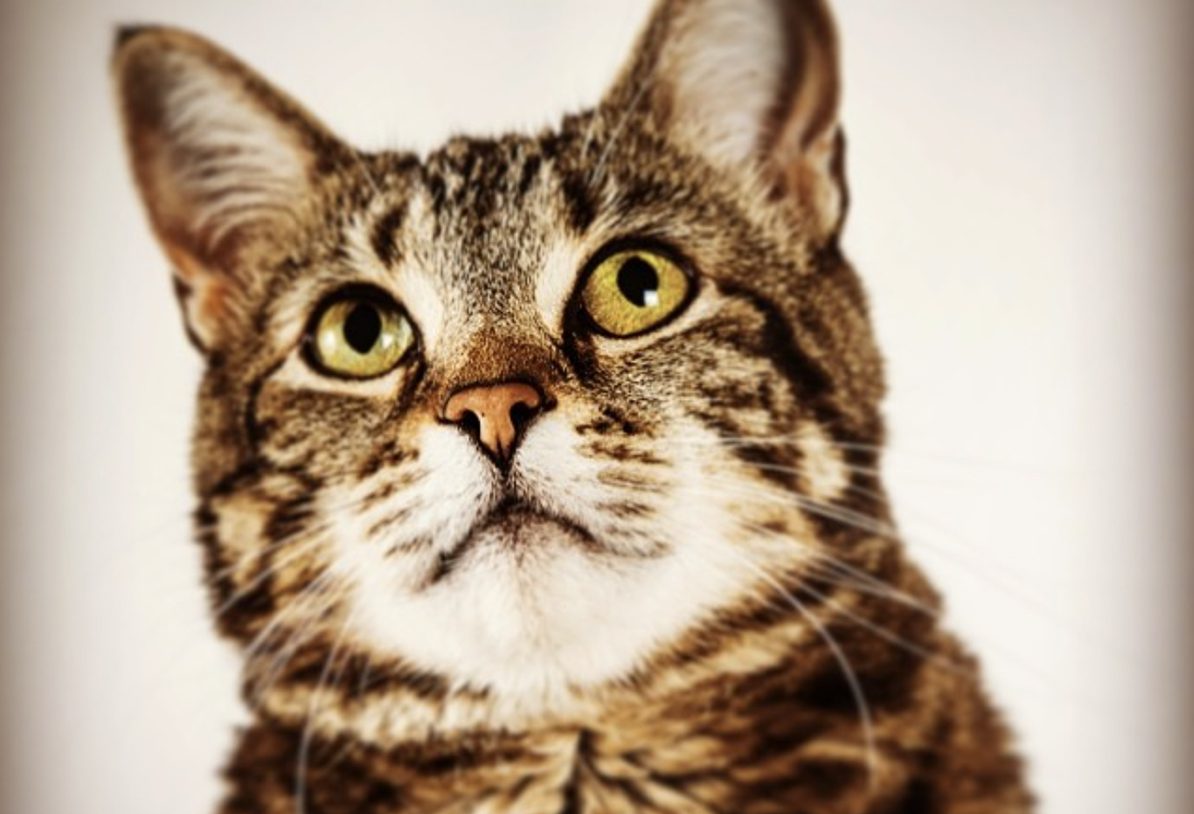 The bond between humans and their pets goes way beyond just companionship and cuddles. Studies show that dogs, cats, and other pets are great for mental health, and our furred and feathered friends will often go the extra mile for their humans. Be it taking on illness, burglary, or bullies, Cat in a Flat brings you 6 brave pets who went beyond the call of duty and became heroes.

Cats and humans have a history that goes way back, so is it any surprise our felines have a strong bond with their humans? A kitty named Tara earned internet fame because of how close she was to her human family. Tara’s four-year-old owner was cycling on the front drive when a neighbor’s dog approached, bit him, and dragged him from his bike. The brave family cat didn’t hesitate to come to the rescue. Tara charged the dog and body slammed him. After chasing the pooch away, the feline then returned to check on her human. She later received a Special Award for Cat Achievements for her brave pet actions!

You wouldn’t think a parrot would be much of a crime fighter but Charlie—a parrot from South Wales—turned out to be just that! When a burglar broke into his home, Charlie made such a ruckus that his owner awoke and went in pursuit of the thief. This brave pet and his owner helped lead to the eventual capture of a local serial burglar.

Roselle was a guide dog who was with her owner in the World Trade Center on September 11, 2001. When the planes struck the buildings, Roselle helped her owner to a stairwell and guided him and 30 other people through noise, debris, and smoke down 1,463 steps to safety. Roselle’s job wasn’t done yet, though. After exiting the tower, the brave pet led her owner to a nearby subway station and all the way home.

Some cats are considered lucky, and a kitty named Oscar clawed his way into the annals of history by being one of the luckiest felines ever. While serving on Royal Navy ships during WWII, this fur friend survived not one but THREE sinking ships. Realizing the feline was a bit of a lucky charm, sailors quickly changed his name from Oscar to Unsinkable Sam. Following a long ‘career’ in the navy, Unsinkable Sam retired to happily live out the rest of his days with a sailor from Belfast. See? It’s true what they say, cats really do have nine lives!

Our beloved pets are sensitive to our moods and can often quickly pick up on when something has gone awry. Such was the case when Dory, a house bunny living in Cambridgeshire, noticed her owner slipping into a diabetic coma. She leapt onto his chest and began tapping him. Her odd behavior caught the attention of the man’s wife, who quickly realized something was wrong. She phoned the paramedics and Dory was credited with saving his life!

Our wonderful pets aren’t just heroes to us, they can be heroes to other animals, too. When a brown Labrador Retriever named Tervel developed cataracts, the pup started running into things and getting hurt. Tervel eventually grew too afraid to move from his doggy bed, until the day his owner took in a stray cat named Pwditat. Although most cats are afraid of dogs, Pwditat took an immediate liking to Tervel. This frisky feline picked up on Tervel’s blindness and took it upon himself to serve as the dog’s official guide-cat. Pwditat would cuddle with Tervel and use his paws to guide him around the house and outside.

Whether you have a furry, feathered, or different type of animal companion, your wonderful pet undoubtably deserves the best.  Which is why hiring a pet sitter to look after your small pet is a must whenever you’re leaving town. Not sure what pet sitters do? Read all about the services your pet sitter or cat sitter can provide while you’re away!

What is cat sitting, and how do I find a trustworthy 5-star cat sitter?